Jerry Lynch is President and Founder of JFL Total Wealth Management and has operated as an independent advisor for over 25 years. With over 30 years in insurance and financial planning, and working with individuals in a variety of different planning areas, Jerry’s approach of working with local accountants, attorneys, property and casualty agents, life insurance and business insurance agents, money managers and the like has brought him and his client’s success, even in the toughest of economic conditions.

Jerry Lynch has been a regular guest on Fox News and CNBC and produces articles for The Star Ledger, USA Today, CNBC, Yahoo.com, Washington Post, International Business News, NJMoneyHelp.com and many other established publications. He was recognized by Financial Times as one of their “Top Financial Advisors” in 2016-2017 (Top 20 in the state of NJ). Jerry has been acknowledged as a “Top Wealth Manager” by NJ Monthly Magazine for the last six consecutive years and a Five Star Wealth Manager from 2012-2022.

Jerry is a proponent of continuing education and is a founding member of the Academy of Preferred Financial Advisors, one of the top coaching programs for financial planners in the nation. Jerry enjoys volunteering his time by guest lecturing/mentoring finance majors at Ramapo College and William Paterson University, as well as being involved in Don Bosco Prep’s Alumni Association. Jerry was inducted into Don Bosco Prep’s Hall of Fame in 2010. Jerry and his family reside in Mountain Lakes, NJ and he enjoys tennis with his wife and golf with his three sons (a perfect foursome). 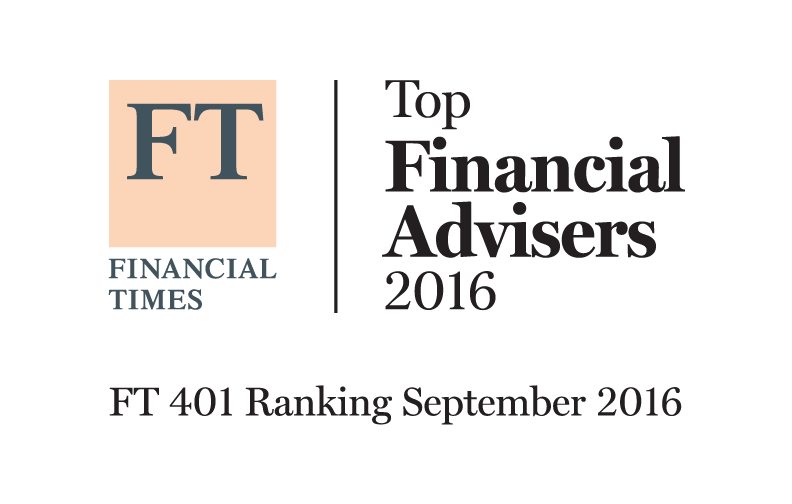 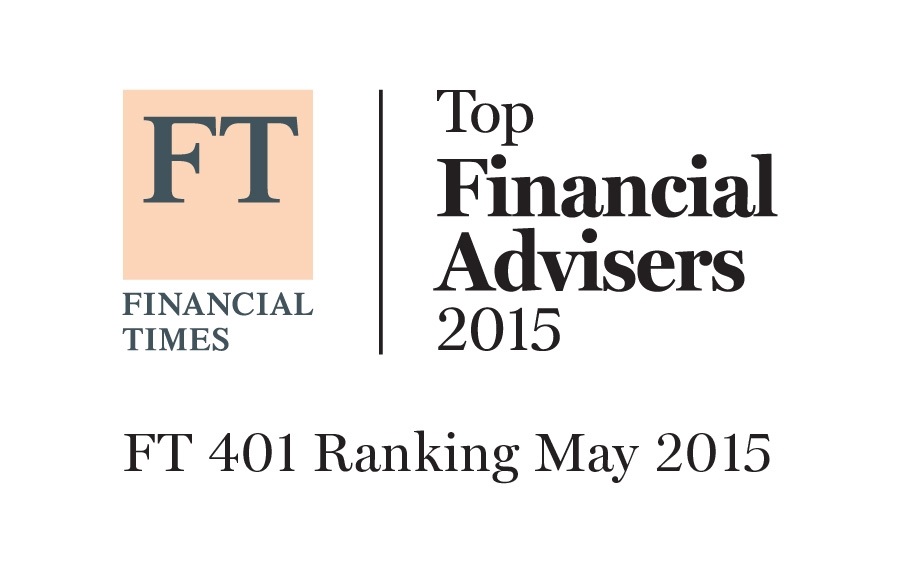